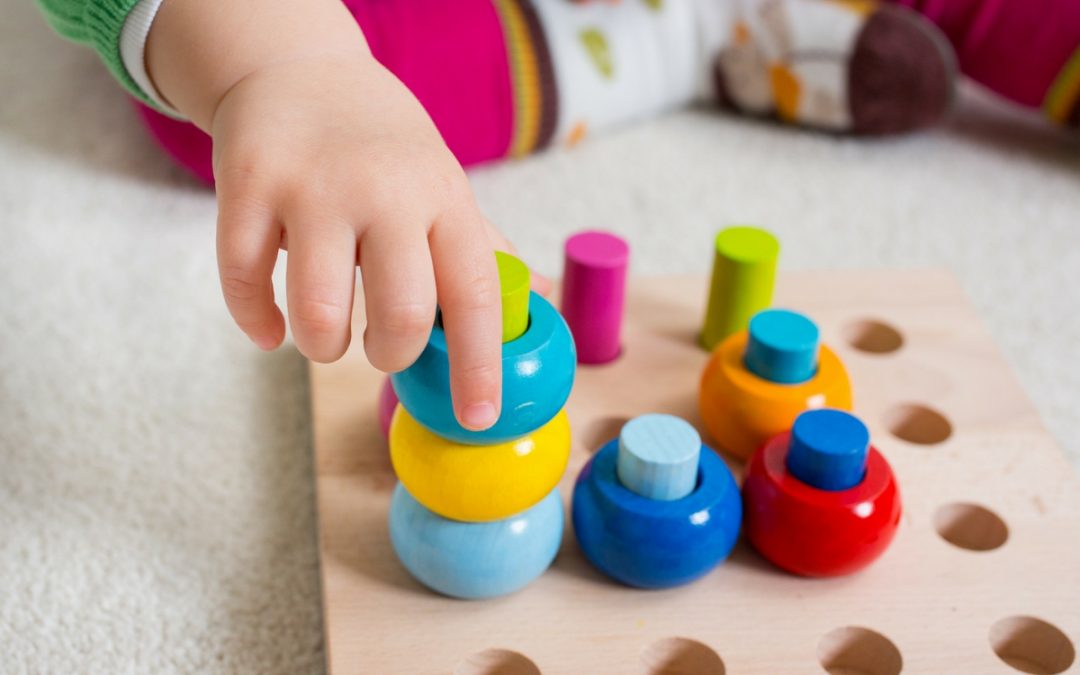 “My adopted son, ‘A’, is brilliant, charming and highly active.  But he was born addicted to methadone so he also has impulse issues.  I have to work to support my family, so ‘A’ has to be in daycare. As he grew to be a toddler, ‘A’ used his intelligence to disrupt his daycare room, enjoying the chaos he created.  He was asked to leave two daycares.  I was looking for another place for him when an acquaintance suggested a new daycare called James’ Place.

At first I was put off by its location downtown (later I discovered drop off parking wasn’t a problem), but when I reviewed the qualifications of the director and staff, I decided to give James’ Place a try. As days became weeks I saw ‘A’ becoming more caring, sharing, obedient and trustworthy, all within a patient, loving structured environment.  All the staff helped me to learn better methods of helping ‘A’ move forward.

Today ‘A’ is called the James’ Place Ambassador, the friendly, happy boy who greets visitors and charms everyone.  Come meet him and see the best daycare in Bellingham.”

Let Us Show You Around

We are proud of our fully licensed facility staffed with certified and experienced personnel, and we provide specialist services for children with special needs. Let us help you meet the goal of having a worry free day while your children are cared for by loving professionals in a secure learning environment.